After a bit of slacking, I have been picking up the pace recently. 202,000 words and 36 chapters, with 56 in my outline. Eep. I was determined to keep AQATWW under AQATWA's word count (which was just short of 300,000) but right now I am on track to match or exceed book five's word length.

Of course right now I am just pouring out words. I have mentioned the write-first-no-editing first draft struggle before. It is counter-productive to go back and edit your work while you are still working on your first draft, but many writers have a hard time resisting that temptation, and I struggle with it. Knowing that a chapter is going to have to be rewritten, that I left a big gaping plot hole unfinished, or that there is an entire scene that should probably be eliminated, it's hard to press onward without.... fixing things.

It's much more time and story efficient to fix things after I have a completed first draft, but editing WIPs is like literary dermatillomania. Pick, pick, pick.

So, although my books have not always neatly fit into the three-act structure, I have pretty much completed the second act and am now starting to write the third and final act... in which shit goes down.

I don't have a good perspective on this draft yet. There are parts that I think might be some of my best writing yet. There are other parts that I think are really pretty crappy or nonsensical and might require me to rewrite half the book in the second draft. The tone is.... different in places. And we are way off the canon train now. I'm changing Alexandra's world in a big way.

I don't do deadlines or promises anymore. But barring a real wrench in the works, finishing AQATWW this year certainly seems like a reasonable expectation. At this precise moment in time. Famous last words....

I think it's time for another word cloud. This one might be kind of spoilery. I didn't edit out names this time. Have fun playing "Who's Who" and "Spot the cameo." However, do not draw too many conclusions based on the current relative size of names. Some characters figure more prominently in the first part of the book, and some won't appear at all until the final third. 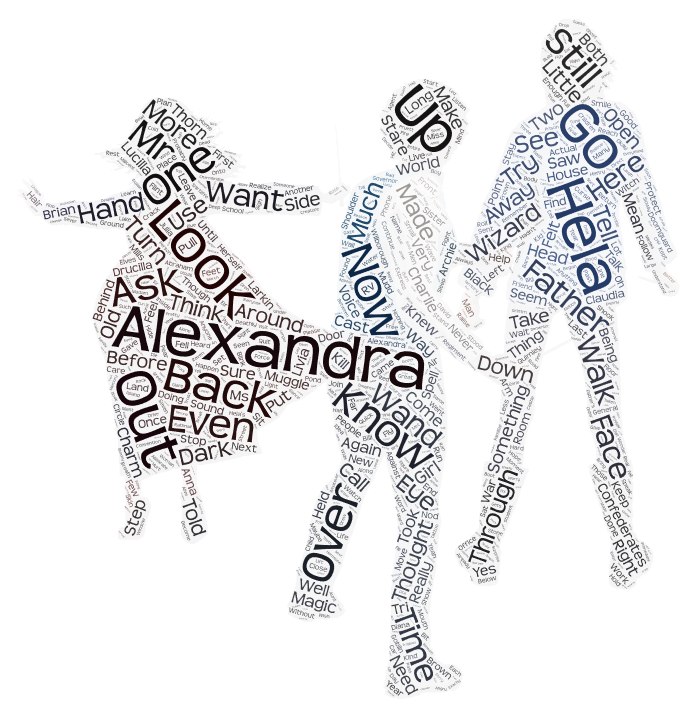 Ankhes drew another character portrait, this one of Darla: 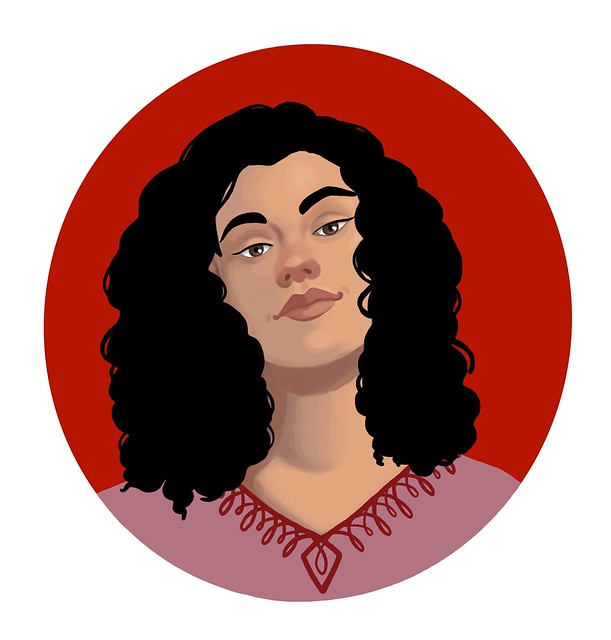 But I was curious about MyHeritage's new Deep Nostalgia technology for animating photos. Does it work on illustrations?

(You have to click on the links to view the animated files, but seriously, check this out.) 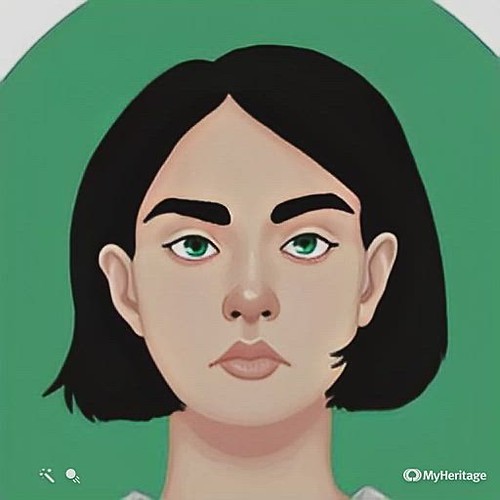 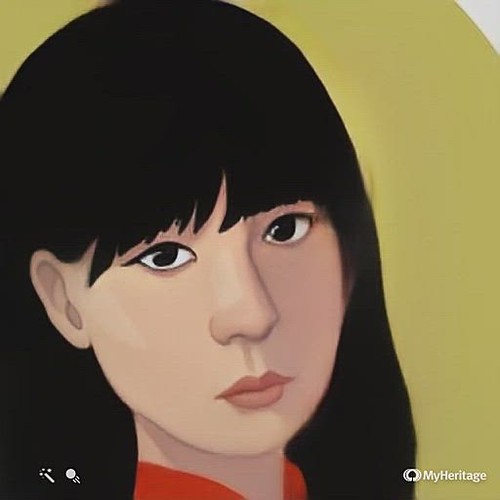 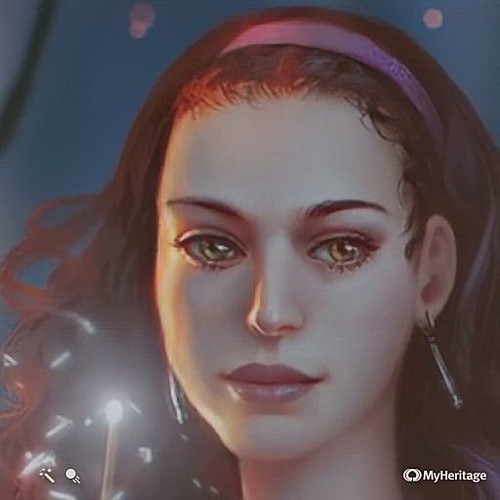 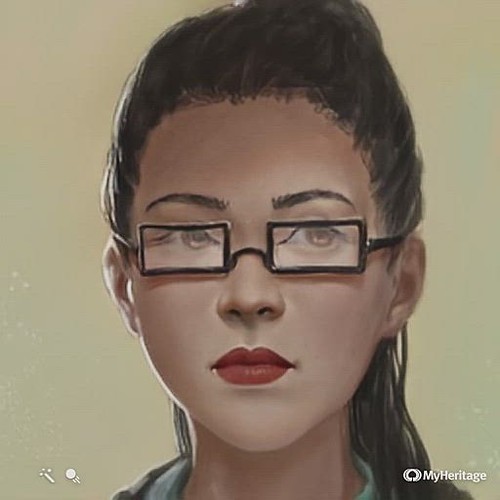 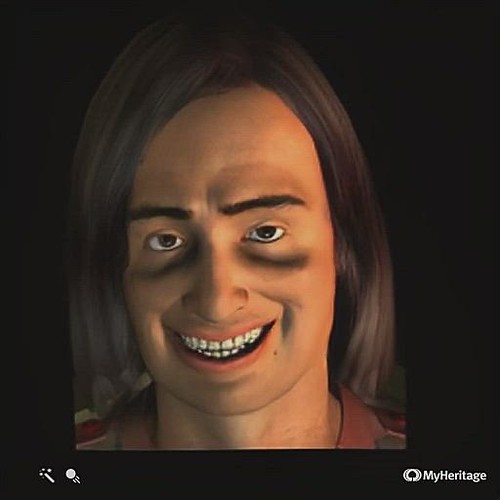 Lumos Evanescent printed a personal copy of Alexandra Quick and the Thorn Circle. I love the idea of different printings of AQ out in the wild.

As you know, I have been working on a very self-indulgent project to print self-published copies of my Alexandra Quick books. Alexandra Quick and the Thorn Circle was relatively easy, as I found Barnes & Noble's self-publishing service and Lulu.com both produced acceptable prints at reasonable costs. However, Alexandra Quick and the Lands Below, as a standard 6" x 9" trade paperback, ends up being 838 pages, which is too large for those services. I could not find any reasonably-priced alternatives until I finally investigated Lightning Source, a POD distributor for Ingram.

Lightning Source will print a softcover of up to 1000 pages (!!). However, it's a bit more expensive than B&N or Lulu: in addition to the individual printing and shipping costs, they charge a $50 setup fee for each book. Still, much better than the quotes I was getting from local print shops. I was able to set up AQATLB and run off a proof copy, and it came out looking quite nice. 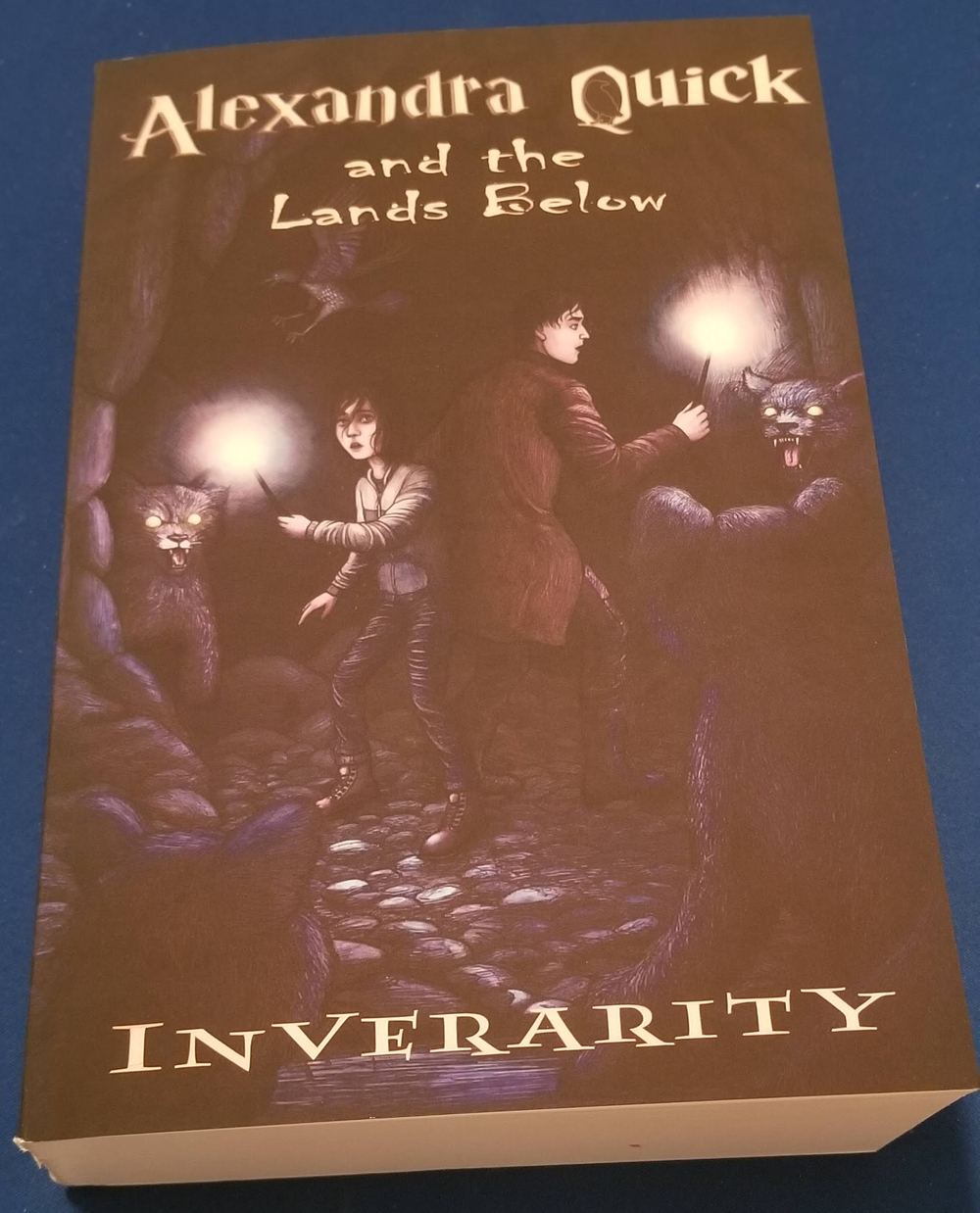 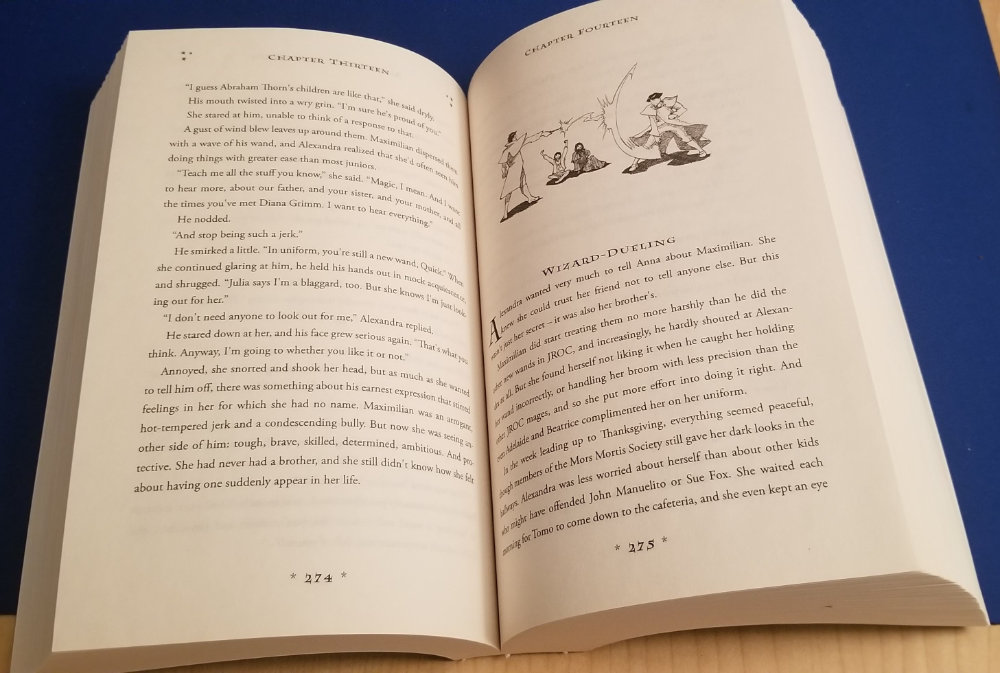 Being such a fat book produced via Print-On-Demand (i.e., cheap paper), it's likely to fall apart pretty easily with a lot of rough handling, but it does look good on the shelf.

A select few individuals are now in possession of exclusive copies of this printing. As you know, I have made the PDF files for books one and two available for anyone who wants to print off their own copies. Book one can still be printed the same way I did, by uploading it at B&N or Lulu yourself. (See details here.) If you want to print book two at Lightning Source, you will have to do the same thing I did, which is pay the $49 setup fee and the printing and shipping fee for the book itself (this came to about $20 per copy for me). Lightning Source is also a bit fiddlier about getting the text and cover templates right - it took me several tries before it was approved.

I would love to make Alexandra Quick and the Lands Below available to anyone else who wants a copy. In theory, I could make it available for distribution, and set the price at cost, so you are only paying Ingram what it costs to print and ship it. However, this would still technically be "selling" a fan fiction novel, which would put me on legally questionable grounds. So, I am afraid y'all will still have to DIY it for now.

I am working on the layout for Alexandra Quick and the Deathly Regiment now, while waiting for art.
Collapse