This will be a ramble about writing. 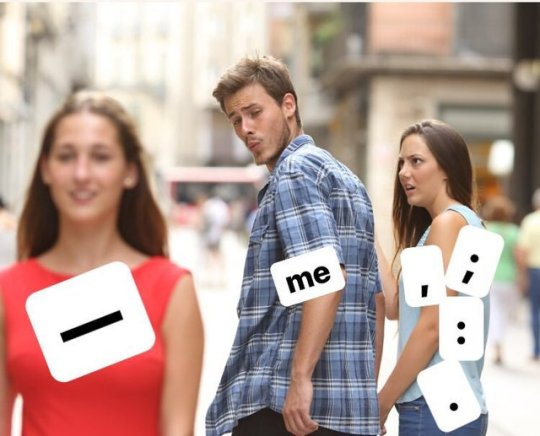 The betaing is... not quite done, but they've all finished the book and sent all their chapter comments and overall suggestions. When I finish the revised draft, I will probably ask them to look at some specific parts that have undergone significant changes, but not reread the entire manuscript.

I've seen some professional writers sneer at the idea of "beta-readers." The term itself originates in fanfiction, but authors have always had trusted friends (and professionals we call "editors") read their manuscripts and comment. Some authors never do that (except for the editor part, and even there, with some authors, you wonder...).

In the Old Days, of course, most authors just finished a manuscript and sent it off to the publisher. An editor would do some stuff with it, and then it would get published. Nowadays, I think even in professional circles, it's much more common to have a circle of what we amateurs call "beta-readers" critique their WIPs. There are old-fashioned terms for this, like "writers' circles" and "critique groups," but it's all basically beta-reading in one form or another.

There can be a danger in getting too many opinions. Most of my previous manuscripts had two beta-readers. I had three this time, which I think is the limit. A hundred people can read your manuscript and have a hundred different opinions about what should be changed, and most of those opinions will be correct, or at least valid. But that is not unlike self-editing: I can reread any given chapter a hundred times myself, and every time I can find something to change. This is a common trap writers are warned about; the temptation to revise and revise and revise some more, until you are just endlessly pushing words around and never actually finishing the damn thing. At some point, you have to get it out the door.

My betas are very detail-oriented, and they all have opinions about style, punctuation, characterization, and plotting. If all three say the same thing, it's a pretty easy decision for me to make a change: they have spotted a weakness or a plot hole. But a lot of suggestions aren't as clear-cut: everyone has different opinions about how realistic a particular gambit is, how much description is necessary in a given scene, how much I can or should keep hidden from the reader, how often I need to show Alexandra's thought processes and emotions. And those are all micro-changes. On a macro level, entire subplots have been added and removed (and sometimes re-removed and/or re-added, and a couple I am deliberating over re-re-removing/adding...), and there are still open questions about whether certain elements need to be introduced earlier in the story, how relevant some subplots are (and whether I can cut some of it), etc.

Each of my beta-readers sends chapter-by-chapter comments, all marked up with red. They do a heroic level of proofreading. But they only catch a fairly small number of clear grammatical errors and typos — because speaking frankly, I don't make that many. I definitely make some. And even in the final draft, proofread multiple times by multiple people including myself, I have no doubt there will remain typos all of us missed. That even happens in published novels. But I think my beta-readers will agree that I produce pretty clean drafts from the start, so a lot of the comments are about use of conjunctions, participles, dialog tags, em-dashes or semicolons, whether to add or remove a comma, etc. 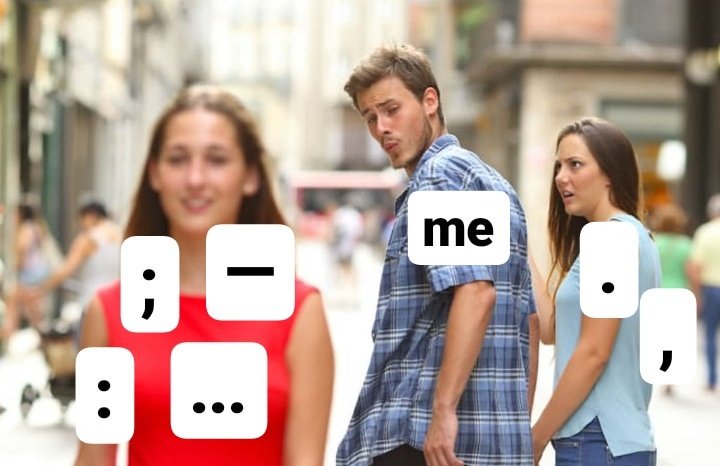 It actually takes me a lot of time to go through each set of chapter comments (though not as much time as it takes the betas to write them!). So for the past few months, I've probably spent nearly as much time revising as I did writing the book in the first place. (In terms of hours at the keyboard — I am obviously not talking about the seven years it took me to actually put in those hours...) All to polish and hone the words.

Most of that is done.

Not all of the comments were just about punctuation and participles, of course. We had a lot of discussion about plot holes. About emotional impact. About characterization. About wands and monsters. About whether or not Alexandra has reached Peak Asshole. About whether or not I should cut the penis joke.

A lot of times I immediately make whatever change a betareader suggests. Sometimes this is easy — I will read through their comments and say "Yup, yup, yeah, that comma doesn't belong there; yes, that word is better; yes, you're right, that entire sentence is unnecessary." Sometimes I have to stop and think, especially when there isn't an objectively correct answer. Maybe it's a stylistic preference. Maybe it's a word they don't like, but I do. Sometimes one of my readers is confused by something I wrote, and tells me it doesn't make sense, and I look back at the preceding chapter and think, "But... but... it's all right there!" And I am not sure if my writing was unclear, if the story flows differently in my head than in theirs, or if the reader just missed something. All three are possible!

Then there are character decisions and interactions about which we all had lots of discussions about. My beta-readers have some feelings about some stuff that goes down. Not always the same feelings. They come at the story from different perspectives, different levels of investment in Alexandra, and different political views. (I never originally thought of AQ as an overtly political story per se — that is, I never intended it as an allegory — but I won't deny that politics, including allusions to real-world politics, enters into it. Somewhere along the way, a lot of allegories snuck in there. Some people have stronger feelings about this than they do about who Alex gets shipped with...)

So where am I?

Still the biggest book yet, and it might end up being bigger before I'm done. I admit that I have made fewer cuts than were recommended, so if the final draft is bloated, that's on me. As much as possible, I have tried not to cling to a scene just because I liked it (and thus I have made a number of rather painful cuts). But some scenes and conversations that one or more beta-readers thought were expendable, I did not. In fairness, a couple of those were because of things that won't happen until the next book.

There are two (counts on fingers...) no, three things I need to add to the story. They involve some significant plotting impacting multiple chapters, and there are timing issues and potential plot holes opened up no matter how I handle these changes. So while three things might not sound like much, I've been rewriting nonstop for weeks now, and I need to take a short break while I ponder them. I'll be back at it soon, and once I've made the fixes, I'll ask my valiant betas to look them over. There will probably be yet another round of back-and-forths and then I'll deliberate over everything all over again. And I'll still reread every chapter and probably make minor tweaks my betas haven't seen before uploading each one.

My basic target date has not changed: I am still planning to post the first chapter by the end of the summer.
Collapse